History of the mill 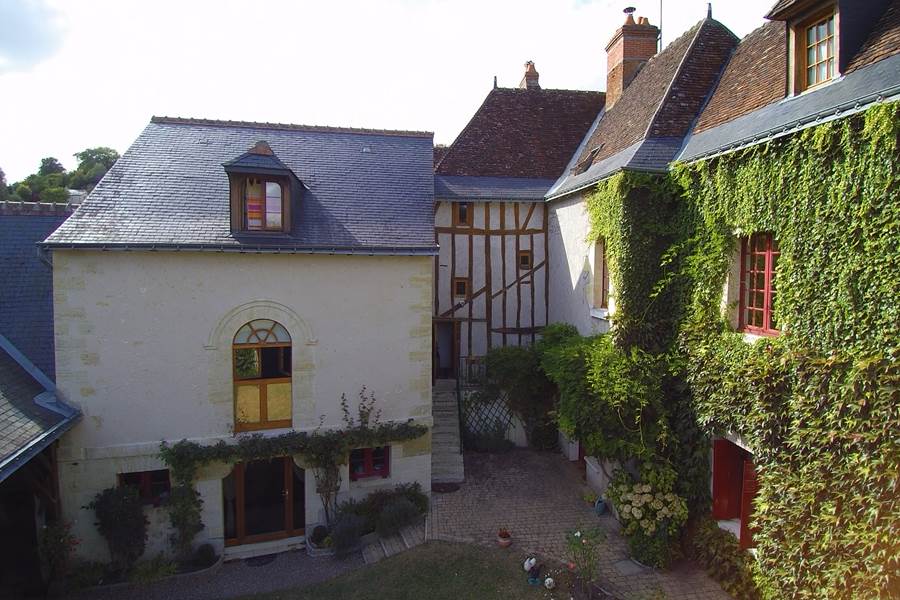 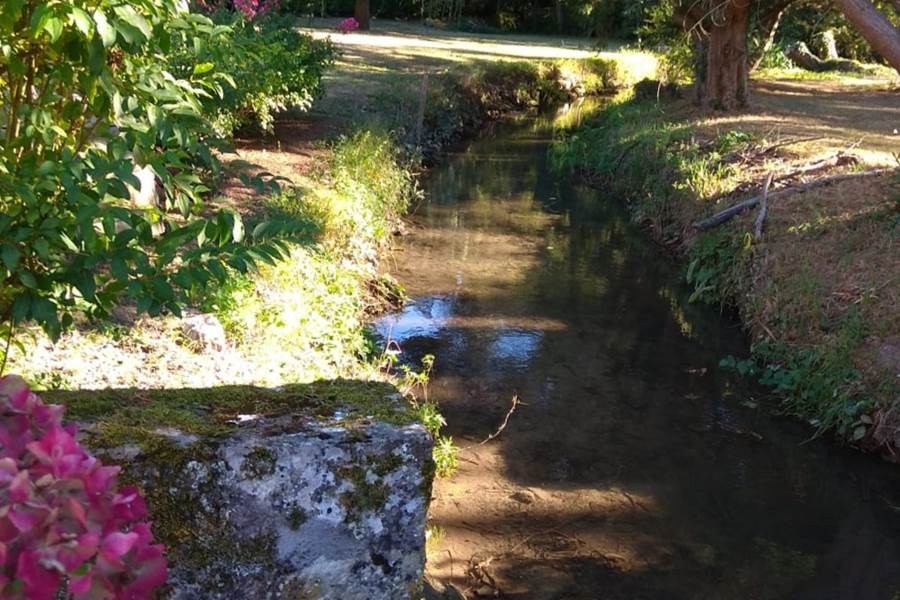 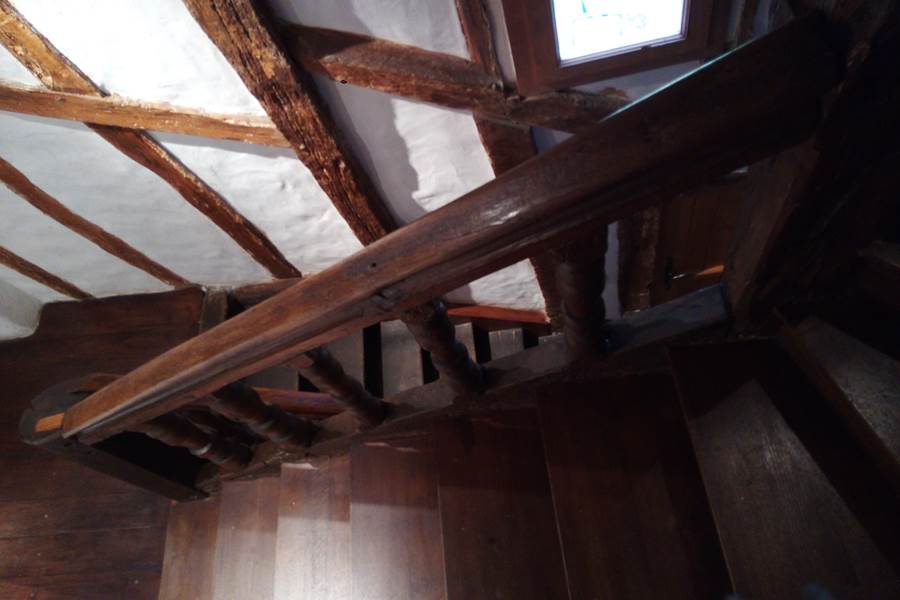 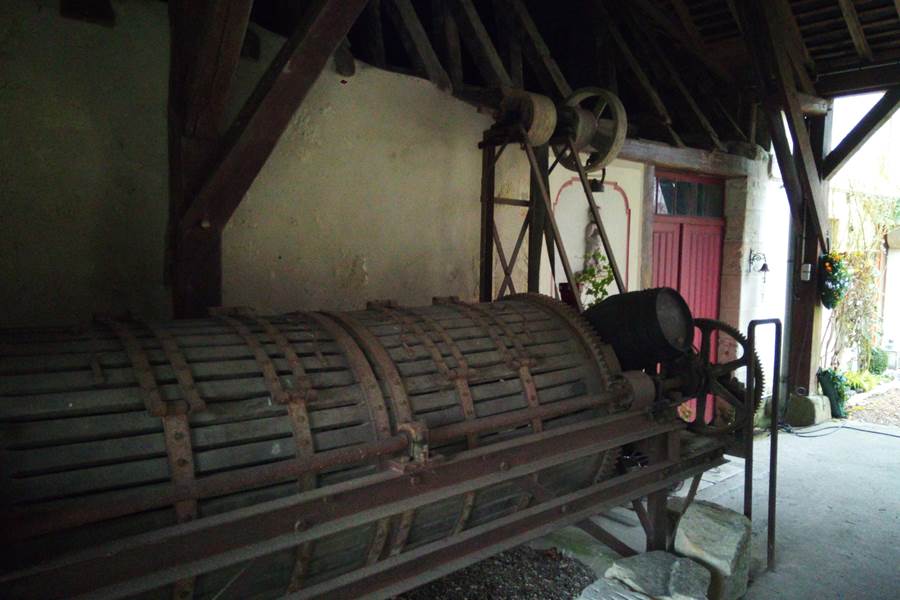 The Moulin des Landes is made up of several buildings. The first was built in 1625 for Louis de Houdan (squire, lord of the moors), the second in 1726 during the transformation of fuller mill mill wheat.
In the half-timbered stairwell there is a straight staircase with Louis XIII balusters. The hall was built in 1851. 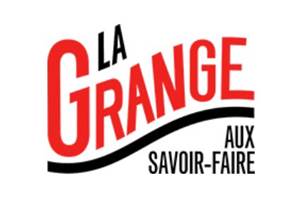 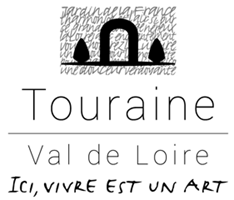